The Hotel Ginkgo**** is located in the city centre of the first Hungarian Heritage Award-Winner town, Hódmezővásárhely, beside the Fekete Sas Events Center, built at the beginning of the last century in eclectic style.

The hotel of the 21st century has 90 well-equipped rooms, conference facilities, lobby bar, fitness room, infra cabin, sauna, underground garage and buffet breakfast is available for the guests. Suites, apartments with kitchen and rooms designed for disabled people are also at the guests’ disposal. Our hotel is totally clear and 100% non-smoking.

The intimate, comfortable and air-conditioned rooms equipped with safe, minibar, telephone, free ADSL internet, LCD TV and hairdryer provide nice recreation all year long. 2 meeting rooms with modern technical equipments can satisfy the business travellers’ needs. One of them is suitable for seating 30 people, the other is for 90 people and it can be separated as well.

The guests will be served from the Fekete Sas Events House’s Restaurant.

ENJOY THE HEALING INFLUENCE OF THE GINKGO BILOBA TREE!

The Hotel Ginkgo**** with 90 rooms is situated in the center of the city in Hódmezővásárhely, it is a modern building of the 21st century in a nice milieu, which was created at the beginning of the last century.

The hotel is waiting for its guests in the neighbourhood of the former Fekete Sas Hotel, built in 1906 which operates today as an arrangement center and its restaurant will serve lunch and dinner for the guests of the Hotel Ginkgo****. The ballroom can offer seats for 700 persons on special occasions.

The logo of the hotel is a Ginkgo-Biloba (maidenhair tree) estimated age of 80-90 years, which will stay on its place during the investment. It is under protection. 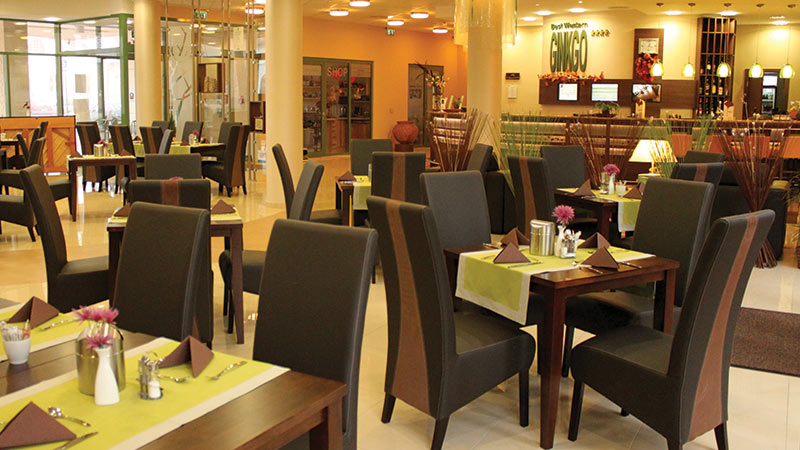 In our spacious- and through panorama windows well-lit restaurant, you can enjoy buffet breakfast between 6:30h and 10:00h every day. 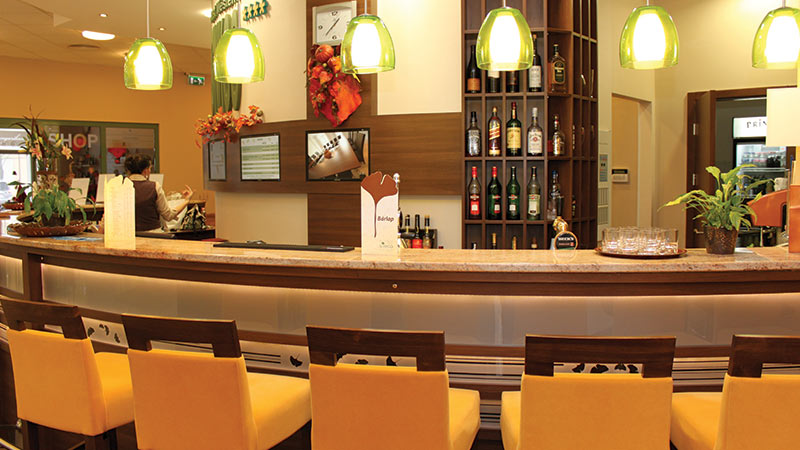 Our lobby bar on the ground floor is waiting for you with wide selection of drinks. 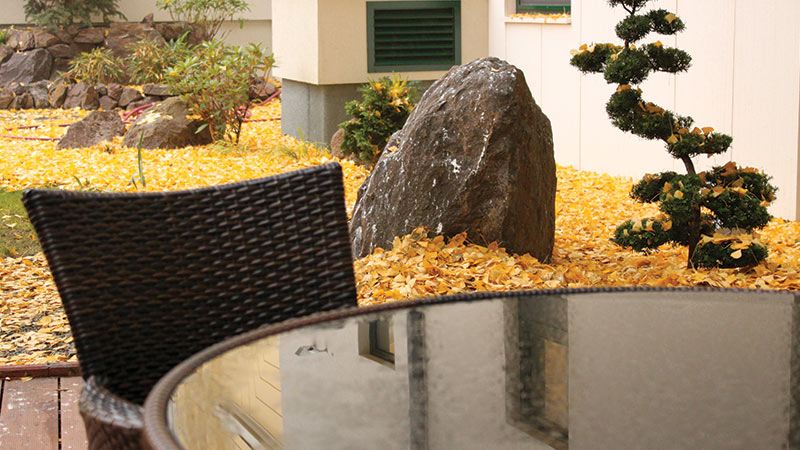 On our terrace, you have the opportunity to enjoy your drink in company with a 90-year-old Ginkgo Biloba tree or just spend some time in the nature with your family or welcome your guests. 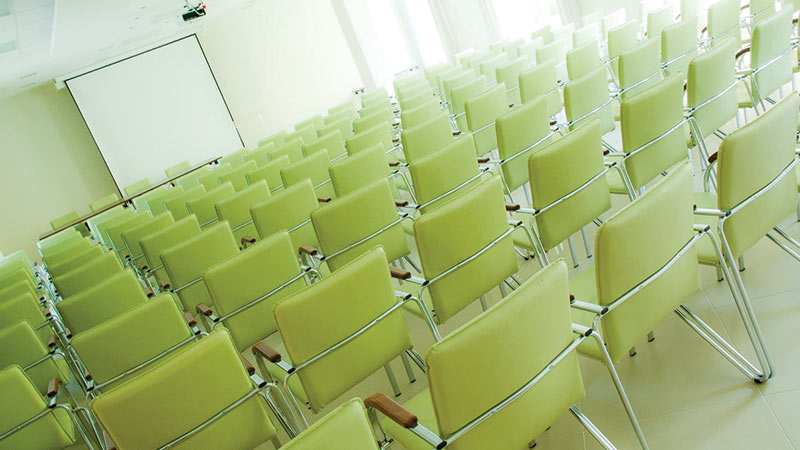 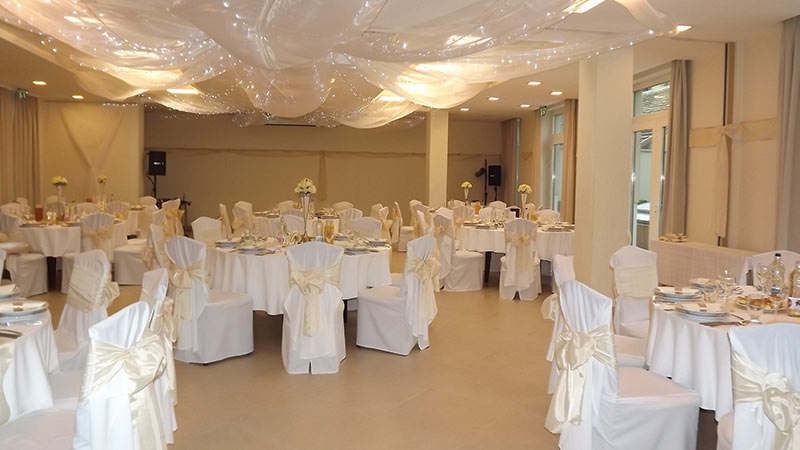 Make your dream wedding come true! If you are seeking for the ideal venue, you are just at the right place. 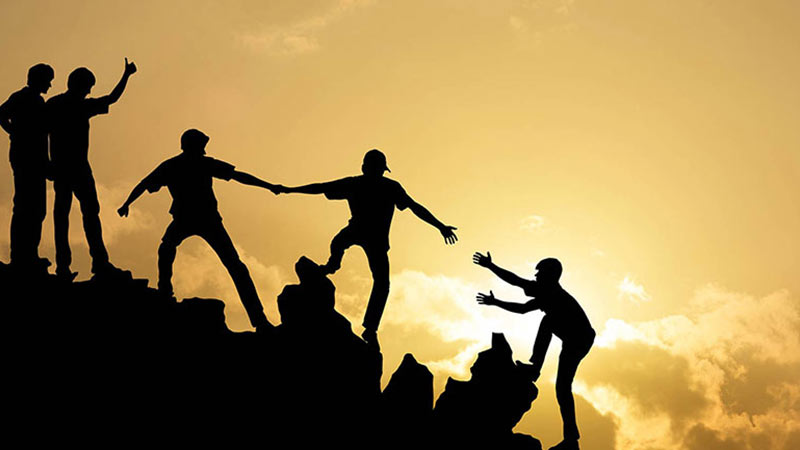 Looking for the appropriate place for company events or team buildings? Our hotel is waiting for you with 3 separate rooms and technical support.

TURN TO US WITH TRUST 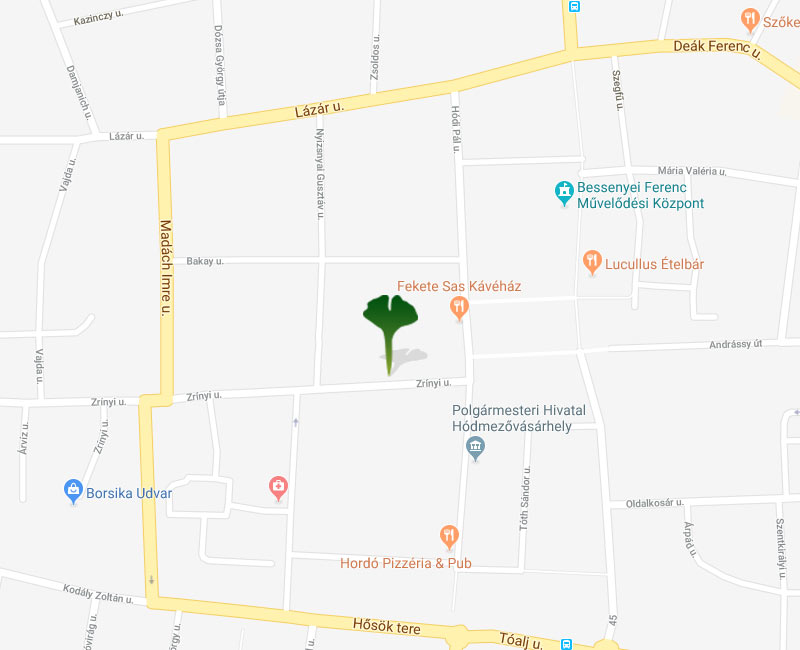 We answer your questions

We answer your questions

Find out more or adjust your settings.

This website uses cookies so that we can provide you with the best user experience possible. Cookie information is stored in your browser and performs functions such as recognising you when you return to our website and helping our team to understand which sections of the website you find most interesting and useful.

Strictly Necessary Cookie should be enabled at all times so that we can save your preferences for cookie settings.

If you disable this cookie, we will not be able to save your preferences. This means that every time you visit this website you will need to enable or disable cookies again.

This website uses Google Analytics to collect anonymous information such as the number of visitors to the site, and the most popular pages.

Please enable Strictly Necessary Cookies first so that we can save your preferences!